new single and music video release for "Where We Going?" TBA

"Where We Going?" Coming Soon! 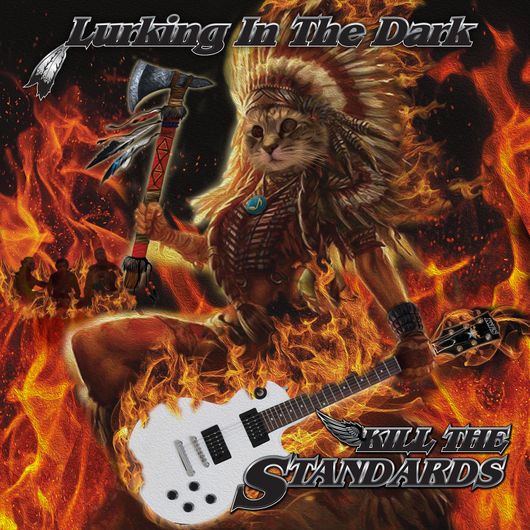 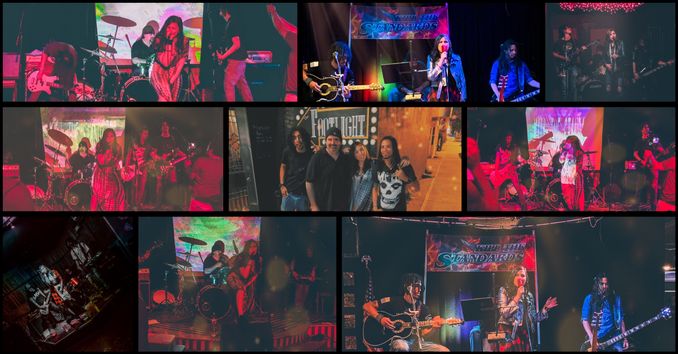 Kill The Standards is a modern rock band from New York City that came to life in 2014, drawing from the members’ shared love for pure Rock music. The songwriters of the group, Jonny and Heather, went on to write a song together within about an hour of actually meeting one another. That song got them a recording deal for a soundtrack and became the theme song for a movie that their lead singer, Heather, also stars in. The immediate necessity to write plenty of music fast made Jonny and Heather an unstoppable team, writing over ten songs in under a month. Once the music for the soundtrack was finished that didn’t stop them either and they have a ton of material ready to release. Just back from their 'Destination: Rock City Tour' - KTS has played at legendary venues all over the east coast and will be continuing their tour across the country shortly.

Their Debut album Lurking in the Dark is the culmination of the creepy, haunting, theme of the film that it is the soundtrack for and the focus of the members to push the envelope. Never willing to except that rock is in any shape or form “dead.” They are always ready to attempt something new and find a new way to make something different, catchy, and melodic. From the slow melodic, dramatic, drum of ‘Dark Place’ to the power and push of ‘Coming For You’ Kill The Standards pushes the envelope to make something that you’ve never heard before. Heard on the album is Heather Michelle as lead vocalist, Jonny KT as lead guitarist, Jake Dylan as drummer, and Franklin Fantauzzi as bassist. This album was recorded by the esteemed and ever amazing, professional, Mike Usifer at Beacon Soundworks in Beacon, NY. Music fans will enjoy the invoking guitar, intense rhythm, and emotional lyrics conveyed.

Lurking in the Dark is now available worldwide and on all platforms. 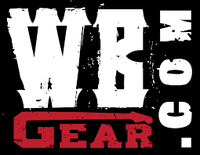